The jokes, they write themselves. 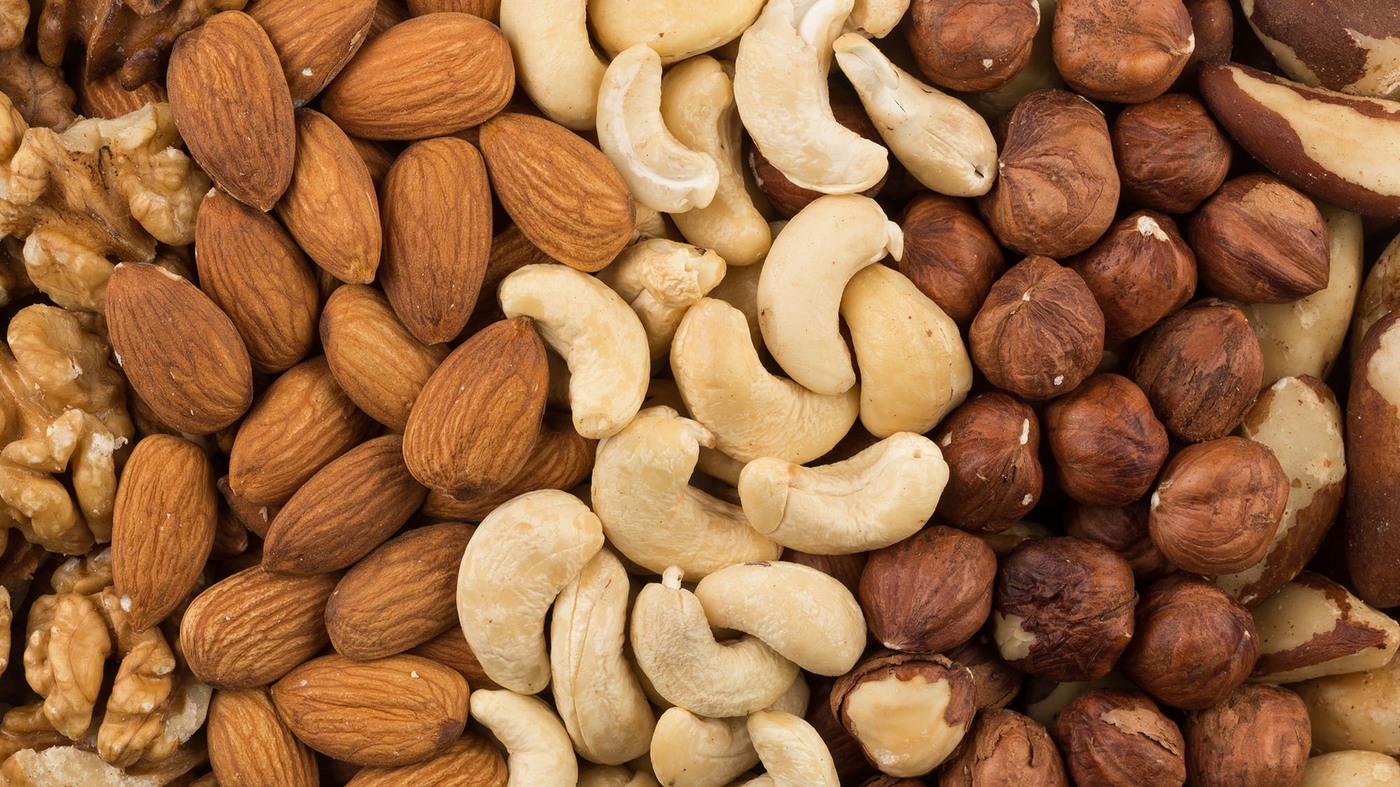 Now that the choking, toxic smoke in the air of Seattle has been replaced with the more traditional water, I find myself in a writerly mood once again. And a readerly one, I suppose. A torrential downpour outside does tend to push one towards cozier pastimes, I find.

After physiognomy proved to be a bust, Ishmael decides to try applying the principles of phrenology to the sperm whale. However, there is a problem: the sperm whale’s brain is separated from the external world by the absolutely enormous case and forehead that has been previously described. Examining the outside of its sperm case won’t tell you a thing about the brain, which is lodged down in its skull, a good ten feet away from its forehead.

Luckily, Ishmael has heard of a theory that some Germans have come up with, stating that the vertebrae of the spine are actually unfinished skulls. Thus, he can examine the spine of the sperm whale for some insights into its skull and brain. After all, a spine is a much better indication of character than head shape, in his experience. Judging by the spine, the sperm whale has an indomitable personality, which is perfectly accurate.

Here we have Ishmael making sport of another popular pseudoscience of the era, one which I already described in the last post. I didn’t realize we were getting another one back to back, my memory of the latter parts of this book are not as good as the earlier parts.

This is, of course, completely wrong, and makes absolutely no sense. In this chapter, Ishmael mocks the idea by applying it to a sperm whale. But, alas, the sperm whale has such an enormous mass of head between its brain and its external skin, there’s no way for the shape of the brain to be determined by examining the latter.

So, he chooses to examine the spine instead, despite the brain being exposed and visible during the butchery process (and, indeed, enjoyed by the whalers as a delicacy). Since the spine is an undeveloped skull after all, you can determine things by looking at it the same way a phrenologist looks at a skull!

Then he just abandons that and looks at the whale’s hump, because it gives him the exact answer he’s looking for:

But leaving this hint to operate as it may with the phrenologists, I would merely assume the spinal theory for a moment, in reference to the Sperm Whale’s hump. This august hump, if I mistake not, rises over one of the larger vertebræ, and is, therefore, in some sort, the outer convex mould of it. From its relative situation then, I should call this high hump the organ of firmness or indomitableness in the Sperm Whale.

Basically, this is Ishmael saying “hey this whole thing is just based on guesswork and saying whatever you want, so I declare that the hump is as good as the skull.” The whole notion of determining personality based on the shape of the brain is absurd on its face. You might as well pick any part of the body and use that to judge.

In general, science was seen as kind of a curiosity in the 19th century. Still in its infancy, and grasping at things much further than it could reach, scientists were always making bold proclamations about the nature of the universe or what they could do, and often turned out to be charlatans.

It goes to show how much the world has changed in the last hundred and fifty years, I suppose. The institutions that we now trust to tell us the real truth about the world had not yet been built. The world was so much larger, it’s hard to even imagine.

Thus, it was an important social function to mock and discredit these ridiculous pseudosciences. It was not a foregone conclusion that phrenology was ridiculous, the sword cuts both ways. The fact that institutions were not yet fully established is the very thing that allows things like this to propagate and gain popularity.

After all, it has a kind of dumb logic to it. It would make things easier if you could determine someone’s true personality by the shape of their head. If these scientists are uncovering the secrets of nature by squinting and measuring things, why not brains and personalities too? Why shouldn’t a brain be made up of easily measured and understood individual parts? There’s nothing inherently wrong with the idea, except that it isn’t true.

A Warning From the Past!

So, let this be a warning to you: common sense and simple logic can be deceiving.

Beware of using occam’s razor too liberally! Everything in life is incredibly complicated, when it comes down to it. Trying to seek a simple and clean explanation will often end with rationalizing your existing beliefs, rather than coming to some sort of profound truth.

You can dress up the obvious, that a whale is strong and indomitable, using a bunch of pseudoscience, but that doesn’t lend actual truth to the methods. Always look at the methods themselves carefully!

Ah, that was a fun one. Sorry this was so delayed, I’ve been busy with school lately, and had a bit of cold for the past week. The usual fall stuff, you know how it is.

But, one of my classes has to do with writing for the web, and doing regular blog posts is now a weekly assignment for me. So, this blog may actually get content on a regular basis again for a while! Here’s hoping, anyway.