Alright! Time to dig into some race “science”! 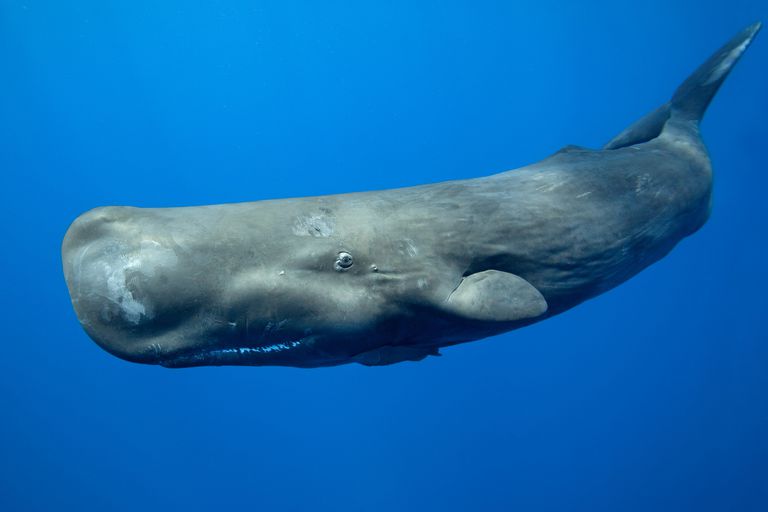 Ah, it’s been a little while, and this is not exactly an ideal chapter to come back with, though it is an interesting one. I’ve been having a bit of a depressive episode and lost myself in Final Fantasy XIV for a couple weeks, due to… *gestures broadly at the world*. As I sit here, the world outside my window blanketed with poisonous fog and haunted by the specter of a deadly virus, it feels somewhat frivolous to write about some 150-year-old book about whales. And yet, I shall, since I don’t really have anything better to do with my time.

SUMMARY: Ishmael decides to examine the head of the sperm whale from a physiognomic perspective. Though the “half-science” is designed only for humans, he figures he could take a crack at applying it to the great leviathan, given that he’s so familiar with the beast. Ishmael notes how the sperm whale has absolutely no nose, which is the normal centerpiece of a face, and is instead all brow. In humans, this signifies a great genius intellect, as in Shakespeare and Melancthon.

By physiognomic standards, the sperm whale is as a god, and would be deified by those who are in the habit of deifying animals. Alas, physiognomy is a bunch of nonsense, like all human science, and thus cannot pierce the mystery of the true nature of the sperm whale, and offers no true hint to their thoughts. It cannot even give a proper reckoning of a human, why would it work on something as grand and mysterious as a whale?

The first time I read Moby Dick, I skipped this chapter. I’m pretty sure it’s the only one I skipped, and it was due to its subject: physiognomy. I did not wish my reading experience to be marred by a diversion into 19th century race science, and thus I decided to just skip over it. I had no desire to learn more about it, and I didn’t want to waste a bunch of time and effort trying to puzzle out whatever obscure point Melville would try to make using it.

As it turns out, I was overreacting. This chapter is, essentially, Melville making fun of both physiognomy and phrenology, which were both very popular at the time of its writing. But, before I get into that, I suppose I should take a moment and explain what the heck these things even are! 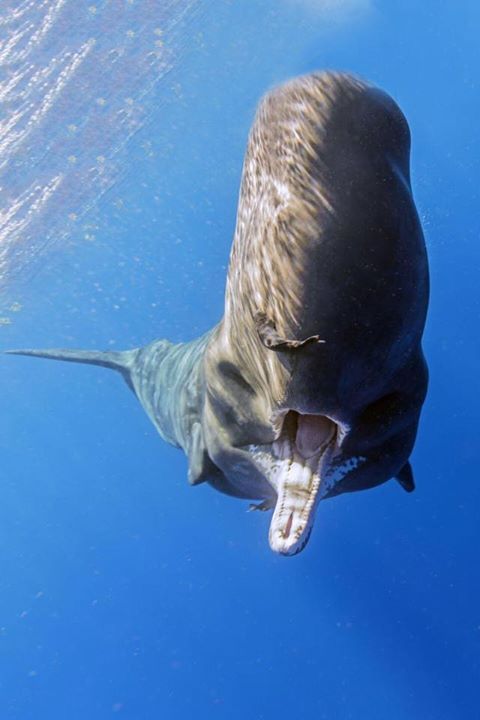 Physiognomy is the study of faces, which sounds benign enough, but in application it is part of what I usually lump together under the term “race science”. Which is to say, supposedly scientific disciplines that are used to justify dehumanization of particular races. In the case of physiognomy and phrenology, they were supposedly looking at the structure of the head and face of a person to determine their personality. The theory being that the shape of the head or disposition of the face gave some indication of the shape of the brain.

So, a phrenologist would use calipers to measure the lumps on your head and declare you a born criminal, or a liar, or a nymphomaniac, or whatever. This plays into racism in a way that’s perfectly obvious: those features that indicate a criminal nature are often the ones found in non-white individuals. But, furthermore, it gives you a tool to declare any person untrustworthy on flimsy evidence. Imagine if astrology was taken seriously as a scientific discipline in a court of law, and you can see how it might be twisted to condemn or redeem anyone, all at the whim of the astrologist.

I can’t be bothered to look it up, because it is such an incredibly vile and ridiculous subject, but I believe either phrenology or physiognomy are also the source of referring the white people as “caucasian”. Or perhaps it was some other, related crackpot race science theory, it just sparked a kind of dim connection in my brain. These were all part of a campaign of scientifically justifying chattel slavery and barbaric treatment of colonial subjects in the 18th through 20th centuries. Developing some sort of hard proof of the superiority of Europeans over all other humans, thus justifying their dominance. It is all the purest nonsense, it is needless to say. 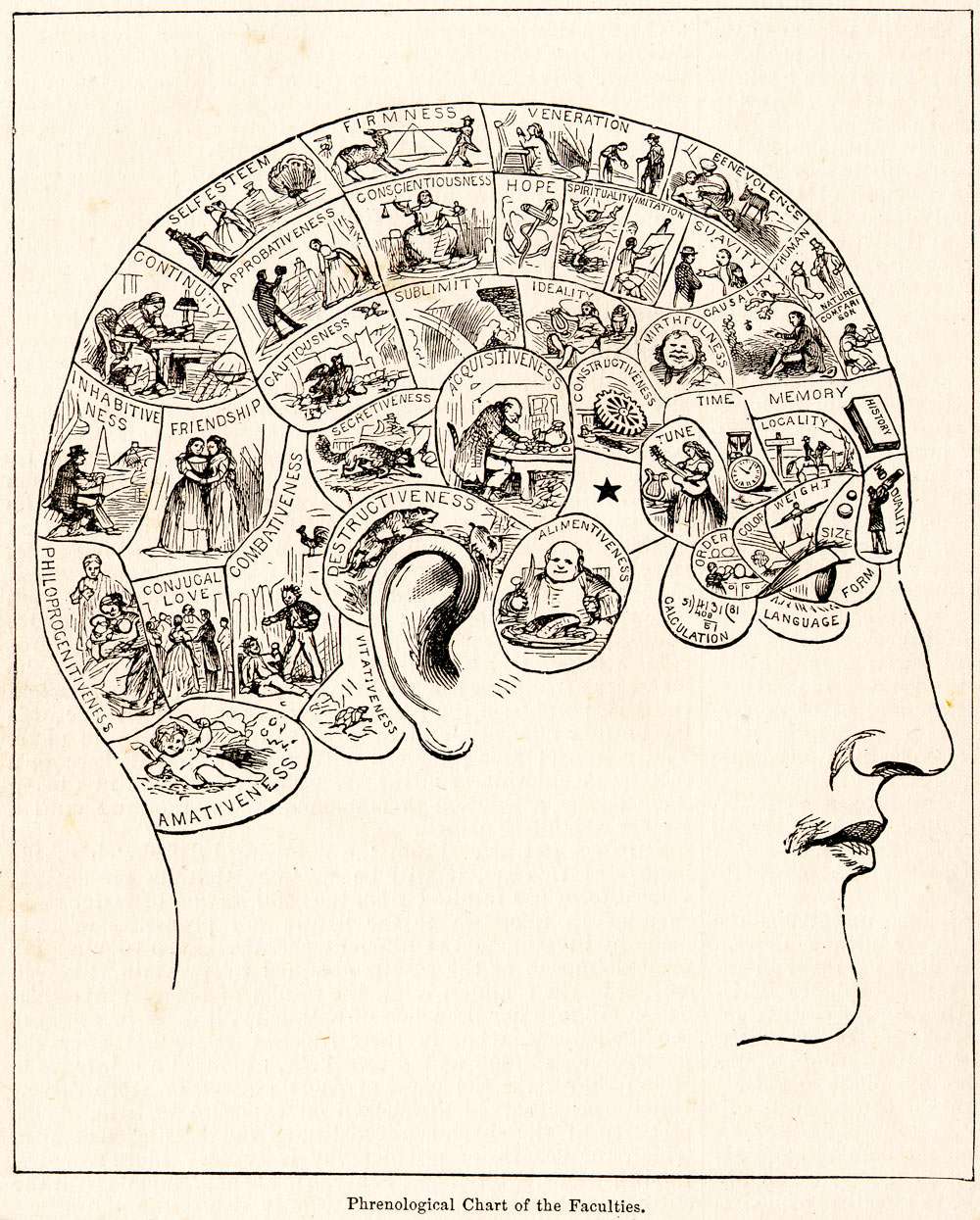 And, indeed, that is basically the message of this chapter! Ishmael takes a couple of principles of physiognomy, having to do with the placement of the nose as the meaning of the brow, and applies them to a sperm whale. It turns out, the bizarre “face” of a sperm whale fits all the proper criteria for a genius!

Ishmael then goes on to compare this result with the practice of old pagan religions deifying animals for their physical prowess:

They deified the crocodile of the Nile, because the crocodile is tongueless; and the Sperm Whale has no tongue, or at least it is so exceedingly small, as to be incapable of protrusion. If hereafter any highly cultured, poetical nation shall lure back to their birth-right, the merry May-day gods of old; and livingly enthrone them again in the now egotistical sky; in the now unhaunted hill; then be sure, exalted to Jove’s high seat, the great Sperm Whale shall lord it.

Basically saying that we might as well treat the sperm whale as a god, if we’re going to believe in anything as ridiculous as physiognomy. Indeed, the fact that it’s taken seriously at all shows that modern society is no better than those ancients who saw the divine in a river crocodile! 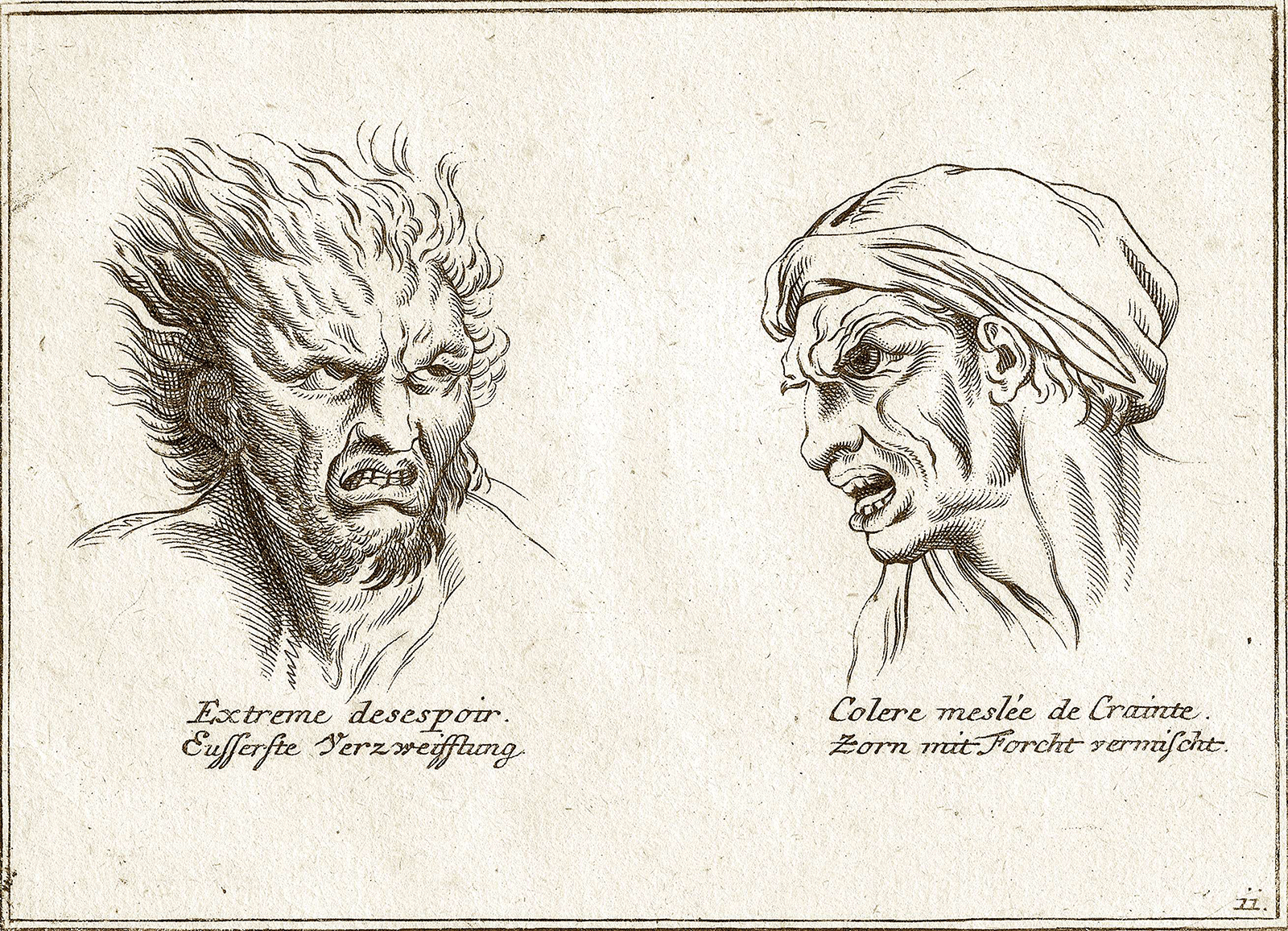 Ah, it’s times like this that I can’t quite tell whether Ishmael is being ironic or sincere in certain aspects of his arguments. Is he saying that modern society is currently no better than those ancient pagans? Or is he using the ancient pagans as a cudgel to say just how stupid and un-christian physiognomy is? On the one hand, I know Melville and Ishmael to be very accepting of other religions, as seen in the character of Queequeg. And yet, it is difficult to say how far this liberal attitude goes. Hm.

In any case, there is no ambiguity on his view of physiognomy itself, and it’s inventors:

Physiognomy, like every other human science, is but a passing fable. If then, Sir William Jones, who read in thirty languages, could not read the simplest peasant’s face in its profounder and more subtle meanings, how may unlettered Ishmael hope to read the awful Chaldee of the Sperm Whale’s brow?

We see here again that theme of the impossibility of true knowledge, and the feeble grasp that humanity truly has on the reality which it inhabits. Physiognomy is ridiculous and useless, but does that make it any different from other sciences? How can we really know if they are any closer to telling us the truth than this fake bullshit that is dressed up as a science?

This is that stuff I was talking about, ages ago, where respectability is a bad measure of truth and legitimacy. Any old nonsense can take on the appearance and gravity of truth if it is merely presented in a way that is similar enough to things that you already accept as such. The continuing danger and allure of race science is that it imitates the shape and feel of legitimate science, and thus draws in those who would otherwise recognize it as the obvious claptrap that it is.

This is one of many reasons that a grounding in the humanities is necessary for all scientists and engineers. The supposedly cold and objective nature of these disciplines is all too easy to use as a smokescreen for pernicious and evil goals!

Ahh, feels good to get back to this, and that chapter was pretty fun to write about. I could’ve done more research on physiognomy, but as I said, I would prefer to know as little about it as possible. Suffice it to say that it’s a bunch of ridiculous nonsense, and this chapter provides enough context for you to figure out what it’s about anyway.