Today we’ve got another nice little short chapter, to bookend the lengthy one from last time. 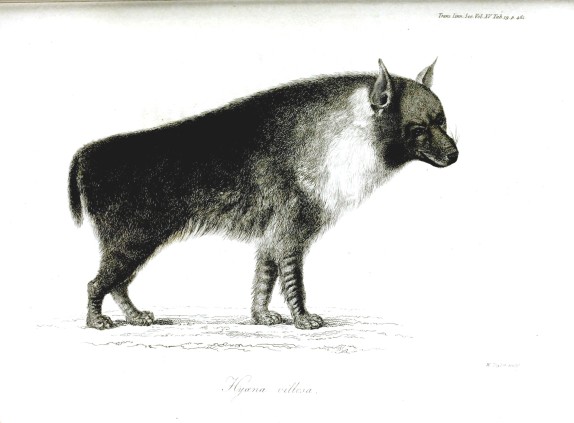 We’re going to zoom in on Ishmael, which is something that’s been more and more rare since the launch of the final voyage of the Pequod. Early on, he was the focus of every chapter, our point of view into this new world of whaling, but in the grand scheme of the story being told, he’s not particularly relevant.

SUMMARY: Ishmael is still reeling from his experience, after being scooped out of the swamped whaling boat and deposited on the deck. He asks Queequeg if that sort of thing often happens in whaling, who responds that it absolutely does.

He asks Stubb if it was in Starbuck’s normal character as a very careful and prudent whaleman to go after a whale as a storm is bearing down on top of them. It is, most whalers would go after whales in far worse conditions.

He asks Flask if it’s standard practice for whalers to row directly into danger without even being able to see what it is. It definitely is, that’s just what the job calls for.

Ishmael is then resigned to treat the whole business of his own death as a foregone conclusion, and decides to go work on his will, with Queequeg as his witness. He feels much better after getting that taken care of, and feels ready to face whatever may come with a laugh and a smile.

This is kind of a fun chapter, honestly. Ishmael as a novice whaler is something we haven’t actually seen much of in this book. It’s mostly been ruminations and explanations from Old Ishmael, the foremost expert and scholar on whales and whaling. We don’t get to see a lot of Ishmael chatting with Queequeg and other sailors about the ins and outs of whaling, except here, when he fully understands what he’s signed up for.

It’s a nice relatable moment, where he just experienced something awful and seemingly very extreme, but everyone else is acting like it was no big deal. Oh, sure, they were stuck out all night in a raging storm after just failing to harpoon a whale, soaked to the bone after being ordered to row a boat hard enough to break their backs. That’s just what the job is, none of this is unusual. 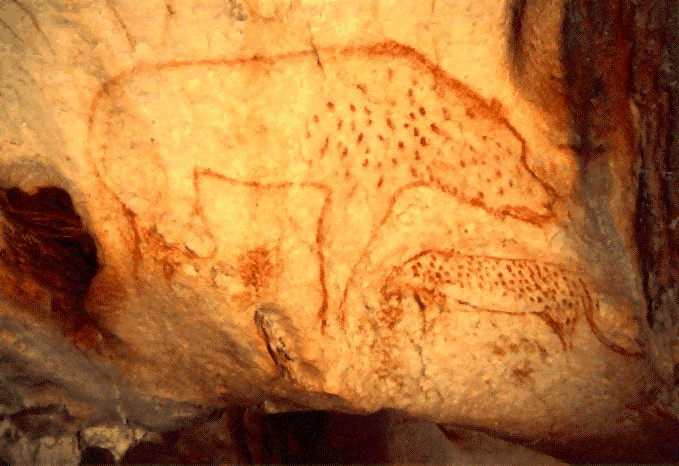 At first, Ishmael regards it as a big joke. Everything that could have gone wrong, did, in succession. They charged right into a storm, then got lost in it, then their boat got run over by the ship.

There are certain queer times and occasions in this strange mixed affair we call life when a man takes this whole universe for a vast practical joke, though the wit thereof he but dimly discerns, and more than suspects that the joke is at nobody’s expense but his own.

I think everyone can relate to that specific feeling, on some level. Had a time where everything seemed to be going wrong to such a degree that it just felt ridiculous, like a big cosmic joke. Having to just chalk a whole thing up to being a funny anecdote you get to tell people, that time when everything that could go wrong did. The only way to make it through is to distance yourself from the situation enough to laugh at it, to see it from a future perspective where it will all be safe and resolved.

Ishmael goes into that, and then realizes that, no, it’s actually much worse.

The confirmation that none of this was out of the ordinary, along with the knowledge that the ship is on a mission of special vengeance against an especially dangerous whale… well, there’s not much you can do with that but go work on your will and laugh it off.

[…] taking all things together, I say, I thought I might as well go below and make a rough draft of my will. “Queequeg,” said I, “come along, you shall be my lawyer, executor, and legatee.”

In the middle of an job like this, with no possible escape from this years-long voyage, with a mad captain and a crew who are all either under his spell or unable to rebel 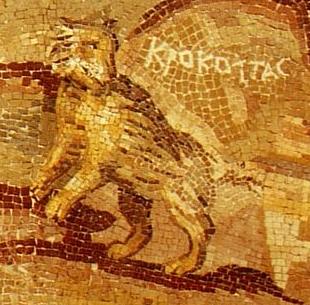 against him, what is there to do? Ishmael can only calmly prepare for his own death, and the count everything that comes after as a bonus. He literally compares the rest of his life to the time that Lazarus gets to live after Jesus brings him back to life.

It’s a great survival strategy, honestly. Obviously, disconnecting from the world and deciding to chalk yourself up as “already basically dead” isn’t very psychologically healthy, but it’s probably the best way to get through the situation. It’s important not to judge anyone too harshly for what they do in traumatic moments, especially when they are stretched out as long as this voyage is. The human mind is going to do whatever it can to make it through, and it’s very good at coming up with survival strategies. Ishmael is an uncommonly philosophical and contemplative individual, so he has to just throw away any concern for his own life and limb, otherwise he’d drive himself mad with fear and anxiety in no time.

I looked round me tranquilly and contentedly, like a quiet ghost with a clean conscience sitting inside the bars of a snug family vault.

It brings to mind for me the kind of fatalism and nihilism that brings great comfort and freedom along with it. Nihilism that encourages a playful approach to the world, teaching that there are no absolute rules that you have to follow, and that the only values that exist are those that you create for yourself. Giving up doesn’t always look like depression and despair, it can be a path to tranquility. 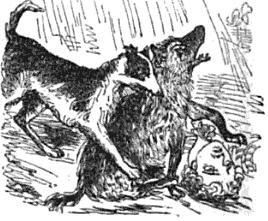 There is a modern idea that life is all struggle and desperation, everyone fighting for their place and what they believe in against everyone else. It’s tied deeply to the protestant work ethic and the capitalist notion of value: your own purpose is to create wealth, hopefully for yourself. Any time spent not working towards this goal is a sinful waste.

Ah! The peace of mind you can find when you can, however briefly, break free from these prisons of the air. The freedom to decide what it is that you believe in on your own, that the sword of doubt may be freely wielded against anything you want. Of course, at the end of the day, it all comes down to practical realities, and we are not as free as we wish, but in our own minds we can live whatever lives we want to.

Thus, whatever you have to do to make it through, to survive when you are stuck, that is to be honored and forgiven. Of course, I’m only talking about your own life, you can freely judge how other people act if you want to. Indeed, it’s impossible not to! But carrying grudges against yourself is the worst thing you can do.

Indeed, Old Ishmael doesn’t judge himself for his naive actions in the past. Though he still grapples with the greater tragedy, he knows there was nothing he could do to prevent it, beyond not getting on the boat in the first place. Although, perhaps he’s still trying to convince himself that it was all predestined, that he really had no choice at all even in that course of action. What with all the talk of prophecy and predestination earlier on in the book, that seems to add up.

Perhaps the great man that Ishmael weeps over is not noble Starbuck, brought down by his critical weakness to Ahab’s charisma and heretical arguments, but himself. You could read this book as a great excuse: Ishmael is seeking to absolve himself of any responsibility for the tragedy of the Pequod.

You see, the captain was this crazy old man who was just too powerful and hypnotic for anyone to disagree with. The crew was full of savages who were all under his spell, and even the noble officers were unable to resist! What was I, a green whaleman, to do under these circumstances? No, no, there was nothing to be done, nothing at all.

Thus, all the mythologizing about Ahab and his terrible force of will, and all the portents and mystical omens preceding the voyage. Ishmael is setting himself up as a tragic figure, going on this voyage with the love of his life against the advice of an actual biblical prophet! Ah, you see, it was all out of his hands, even if he was the kind of person who did things, there was nothing that he could have possibly done. It was all written in stone, a thousand years ahead of time.

This indicates, in the narrator of Old Ishmael, a great deal of shame and guilt over the voyage, in addition to his grief and trauma. Thus the obsessive study of whales, mastery of the profession of whaling, learning as much as he can about every aspect of what happened on his maiden voyage.

Indeed, the events of this very chapter are the genesis of the writing on this book, as a fictional artifact! What are Ishmael’s questions to the veteran whalers if not his first bit of research, his first foray into this obsession that eventually creates this very tome we are reading?

Ah, but this reading, where the book is an excuse, a plea for forgiveness, is far too simple. No, no, it’s much more than that, there’s simply too much going on here. It is but one piece of the puzzle, one aspect that we can read into Old Ishmael, the true protagonist of this journey. There is always more to discover.

Well, that was a fun one. Managed to wring some interesting stuff out a short chapter, nice to get back into looking at Ishmael, I’ve missed his presence in the narrative.

Let’s see, coming up we’ve got… hoo boy, a chapter all about Fedallah and co. I’m gonna have to do some research on religion for this one, I think. Should be… fun?