Well, I had a little break over the holiday season, did a little dog-sitting, but now it is time to get back to it! 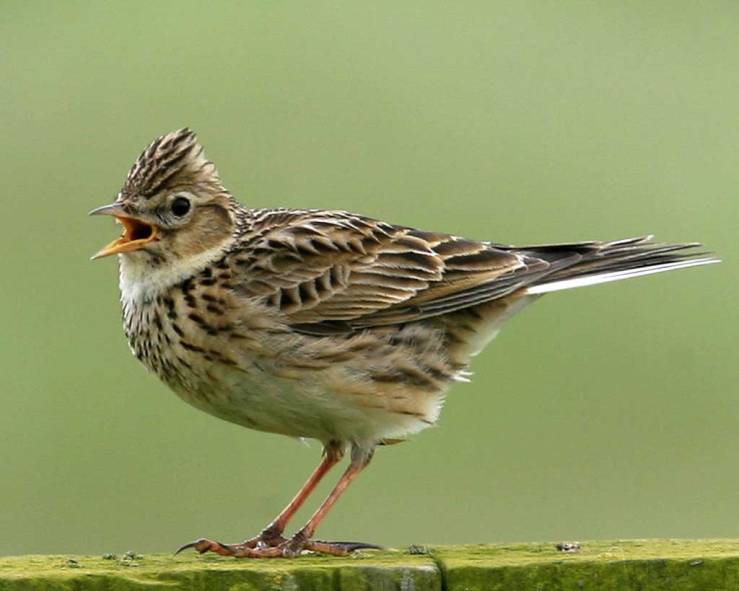 The next couple chapters are pretty short, only a scant few pages of material. But that’s good, as it allows me to prepare myself for the following chapters, where we’ll have to really delve deep into capital-t Theology in the Chapel and the Sermon. But for now, light situational comedy with Ishmael and co.

SUMMARY: Ishmael goes down to breakfast. He considers yelling at the landlord over the way he tricked Ishmael into sleeping in the same bed as Queequeg, but decides to take it all in good humor. At breakfast, he finds that all the other boarders are whalemen, who have been back in port for various amounts of time. They are unexpectedly quiet and reserved, almost embarrassed to talk to each other. Queequeg eats only raw steak at breakfast, then settles down to a smoke in the parlor. Ishmael decides to head out for a walk around the town.

Ishmael starts off this chapter with an acknowledgment that you have to be able to laugh at yourself. He realizes that the landlord was “skylarking him not a little in the matter about [his] bedfellow”, but that’s all in the past now. Especially now that Ishmael and Queequeg are the closest of pals after a single night together. All’s well that ends well, and there’s no use holding a grudge, no reason to take yourself so seriously.

At the breakfast table, we get a bit of fun about the rowdy, tough, burly group of boarders. All of them are hard-bitten, experienced whalemen, of various ranks and jobs. They wouldn’t think twice about jumping in a boat to make direct battle with the largest living beings on the face of the earth, but they are completely lost when it comes to making conversation over the breakfast table.

Melville makes reference to two explorers in this bit, Ledyard and Mungo Park. The Ledyard referenced here is assuredly John Ledyard, an American explorer from around the revolutionary war, famous for a couple things.

For one, he was on Captain Cook’s last voyage as a British marine (this was before the revolutionary war started), and witnessed his death in Hawaii. He was sent to Canada to fight the Americans in 1780, but quickly abandoned his post and went home to Connecticut. Not so he could fight on the other side, but so he could write a memoir about being on Cook’s last voyage, which ended up being the very first book protected by American (and Connecticut) copyright.

Then, he was commissioned by Thomas Jefferson (not yet the president) to explore the western parts of the North American continent. To do this, he took the easiest, most direct route: across the Atlantic ocean, through Europe to Russia, then all the way across Siberia so he could island hop along the Aleutians to Alaska and down to the Pacific Northwest. He got all the way across Siberia, then had to stop for the winter, was arrested, and deported aaaaaall the way back to Poland.

So that was a bit of a setback.

But, on the fame of his voyage with Captain Cook, and subsequent memoir, he got another exploration job, this time in Africa. He was to find a way from Egypt across to the Atlantic coast. But the expedition was beset with delays, poor old Ledyard had to hang around Cairo for several months. In that time, he accidentally poisoned himself with sulfuric acid, and was buried in an unmarked grave on the banks of the Nile. Poor soul! 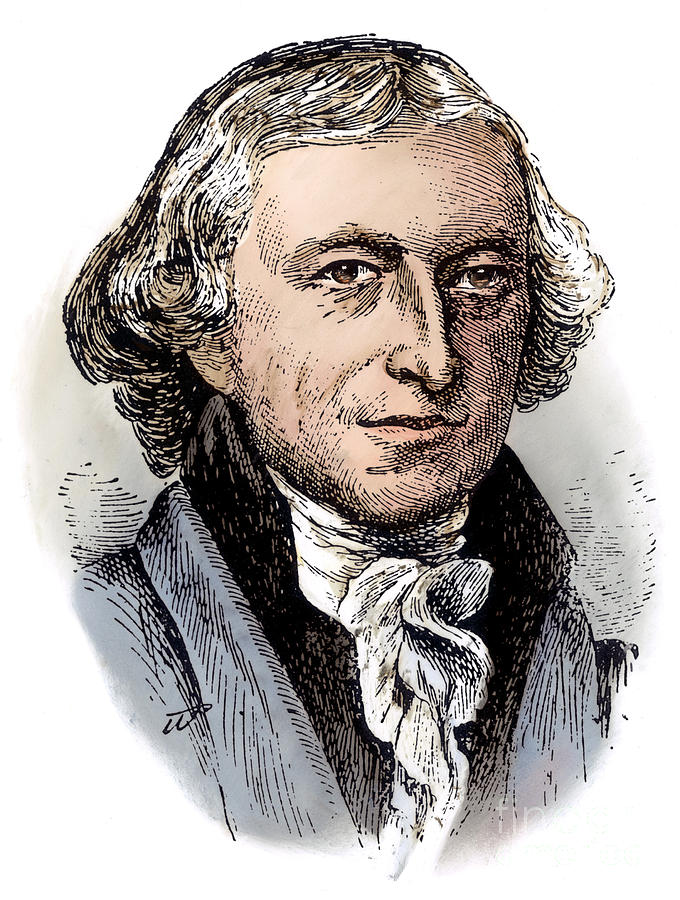 Mungo Park was some Scottish guy who explored the interior of Africa, before drowning in a river. Also, the name of a famous golfer and golf course designer from the 19th century.

Anyway, the whole point of referencing them is that their famous voyages were not of the sort that gives a man a great command of conversation at the breakfast table, as it failed to do for the brawny boarders of the Spouter-Inn. They are all silent as they eat, Queequeg most of all, as he pulls his raw beefsteaks onto his plate with his very own harpoon, which he used to shave only a few minutes earlier.

Under most circumstances, that would probably be considered quite rude, bringing a great big lance to the dining room table. But, Queequeg commands himself with such coolness that he is, by definition, genteel. It just goes to show, if you stay calm and act like whatever you’re doing is exactly correct, nobody will dare question you.

A good lesson for life, in general. Don’t worry overmuch about whether you are doing the “polite” or “correct” thing, socially speaking. Just act with confidence, and it will see you through anything.

I’m still considering moving this blog to another site, but for now things to be relatively stable here, so I’ll just keep going and not worry for the time being.

As always, you can follow along with the full text from Gutenberg dot org. Until next time, shipmates!